What did the general public
think is most likely to happen? 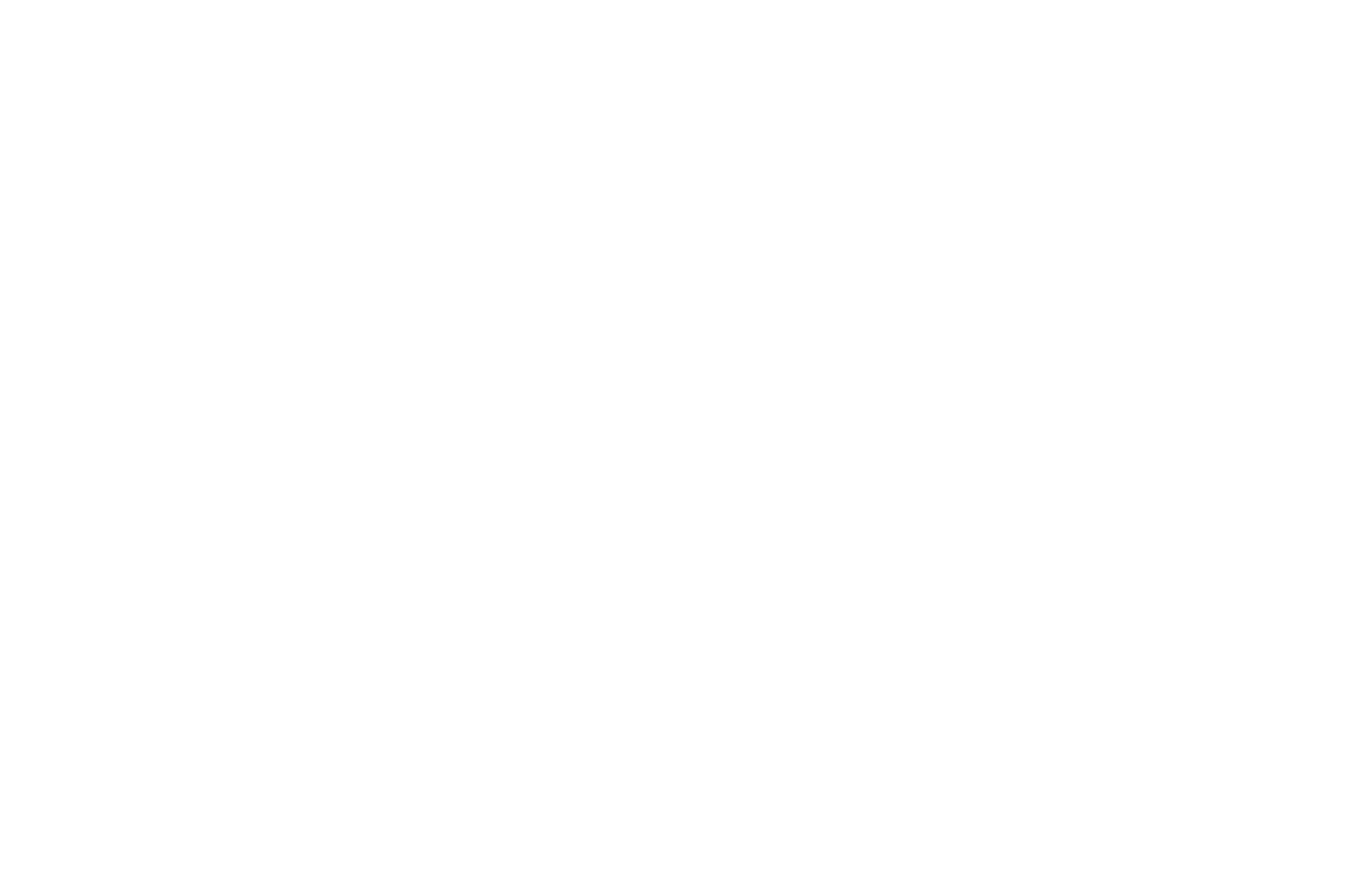 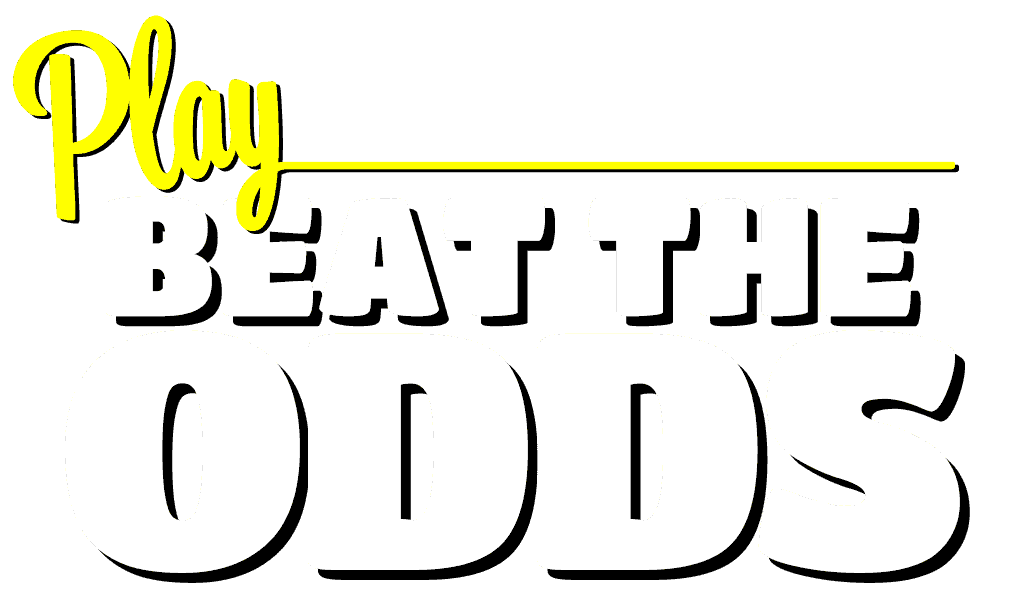 Show the methodology and odds...

We surveyed 1000 Brits to see how good they are at guessing the chances of certain events happening. Interestingly, only 8% of respondents were able to guess that divorce was the most likely scenario, while only 2.4% were able to judge the likelihood of being killed by a shark, compared to other events.

In order to prevent those being surveyed from being overwhelmed, 30 events were divided into three lists of 10. The 1000 people surveyed were asked to order each one of the lists into the order they thought most likely. The positions in these lists for the basis for the comparison questions in the Beat The Odds quiz questions above. These three lists, as aggregated and ordered by those surveyed, are shown below. 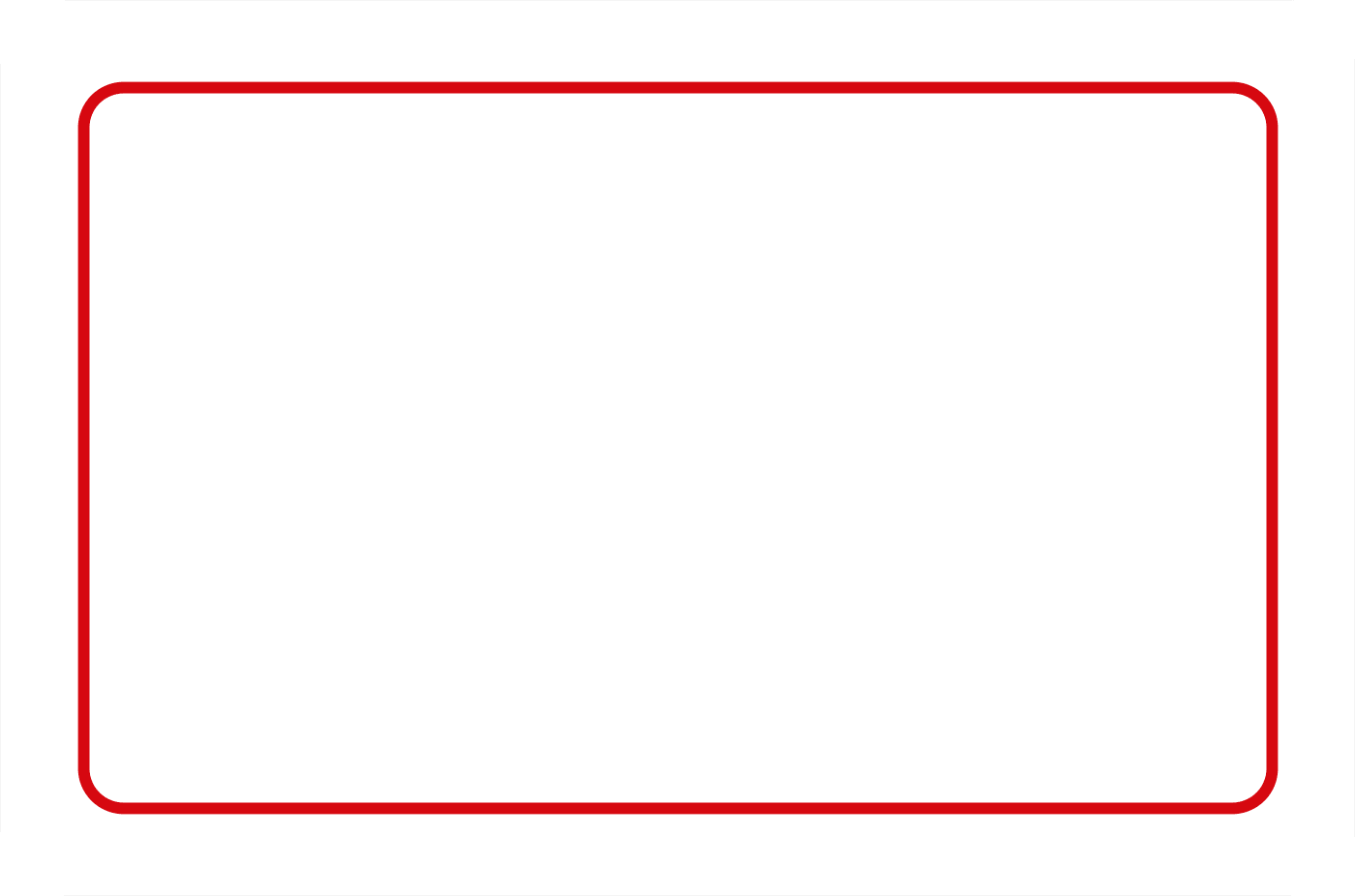 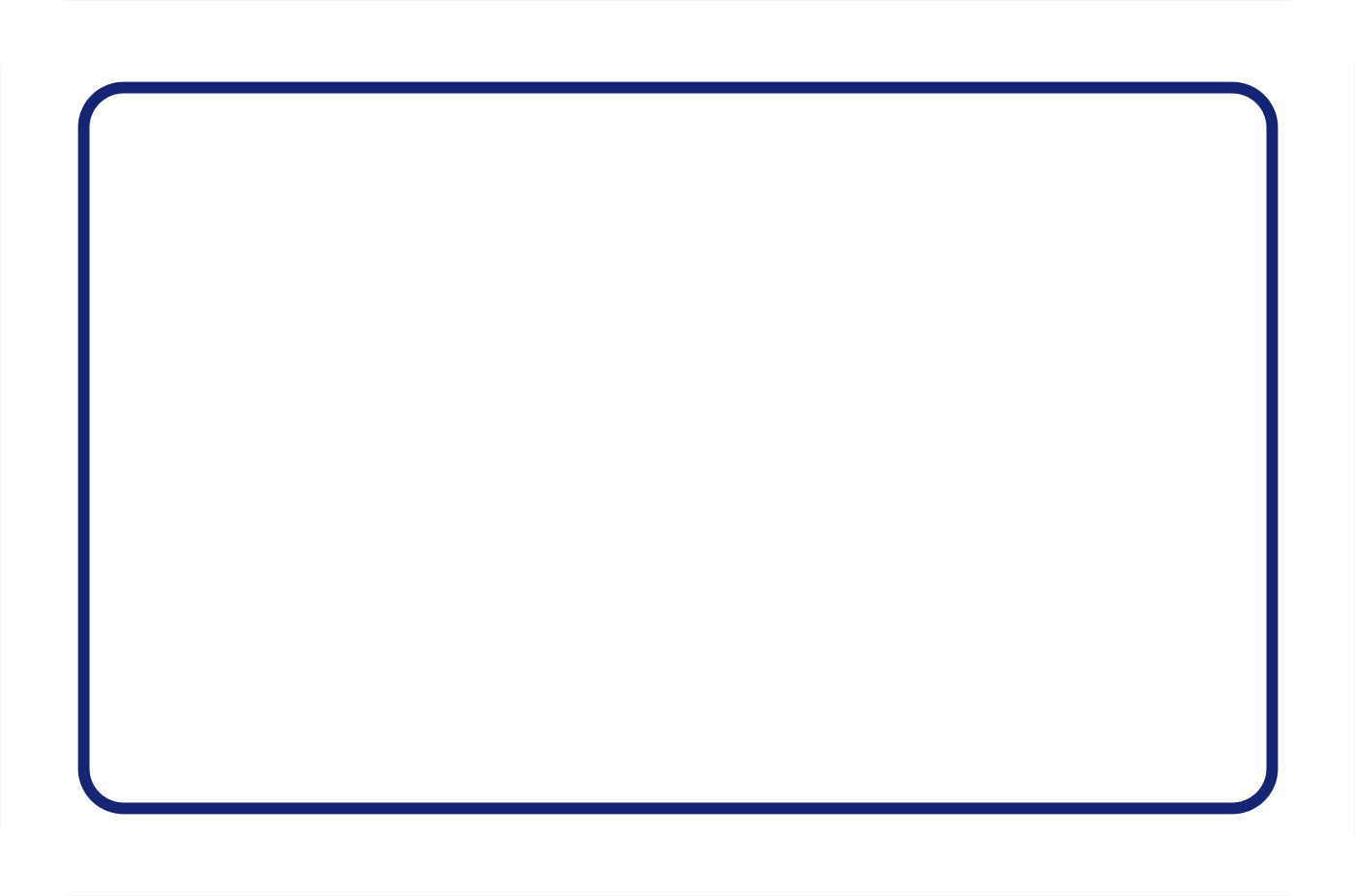 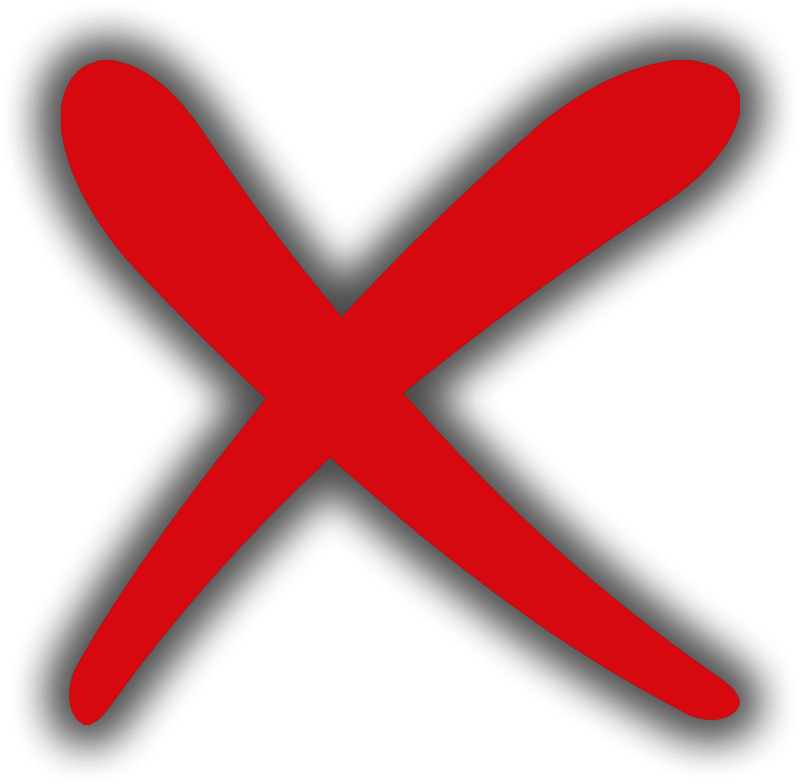 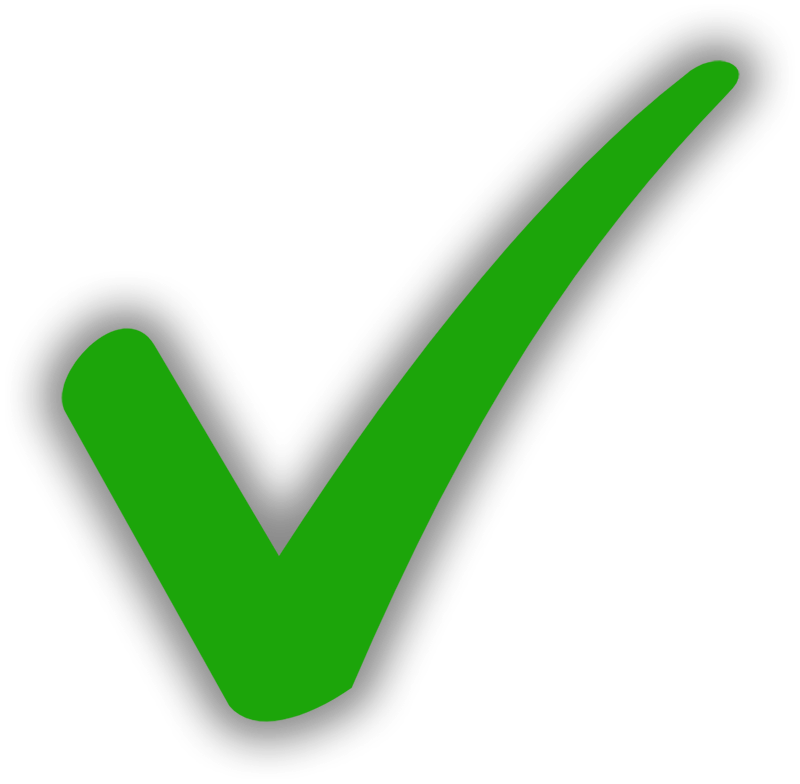