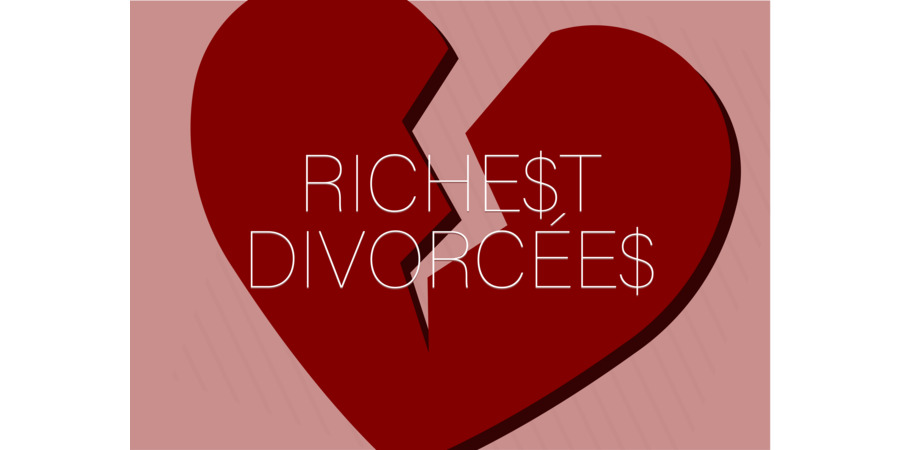 Going through a divorce can be very stressful, especially when you’re trying to sell your house, and agree on an arrangement that’s best for the children. But spare a thought for many high-profile celebs, who also have to consider their staggering million – and sometimes billion! – dollar fortunes.

We’ve taken a look at the richest divorcées, and the biggest divorce settlements paid by Hollywood’s finest, to see who really got the most out of their marriage. 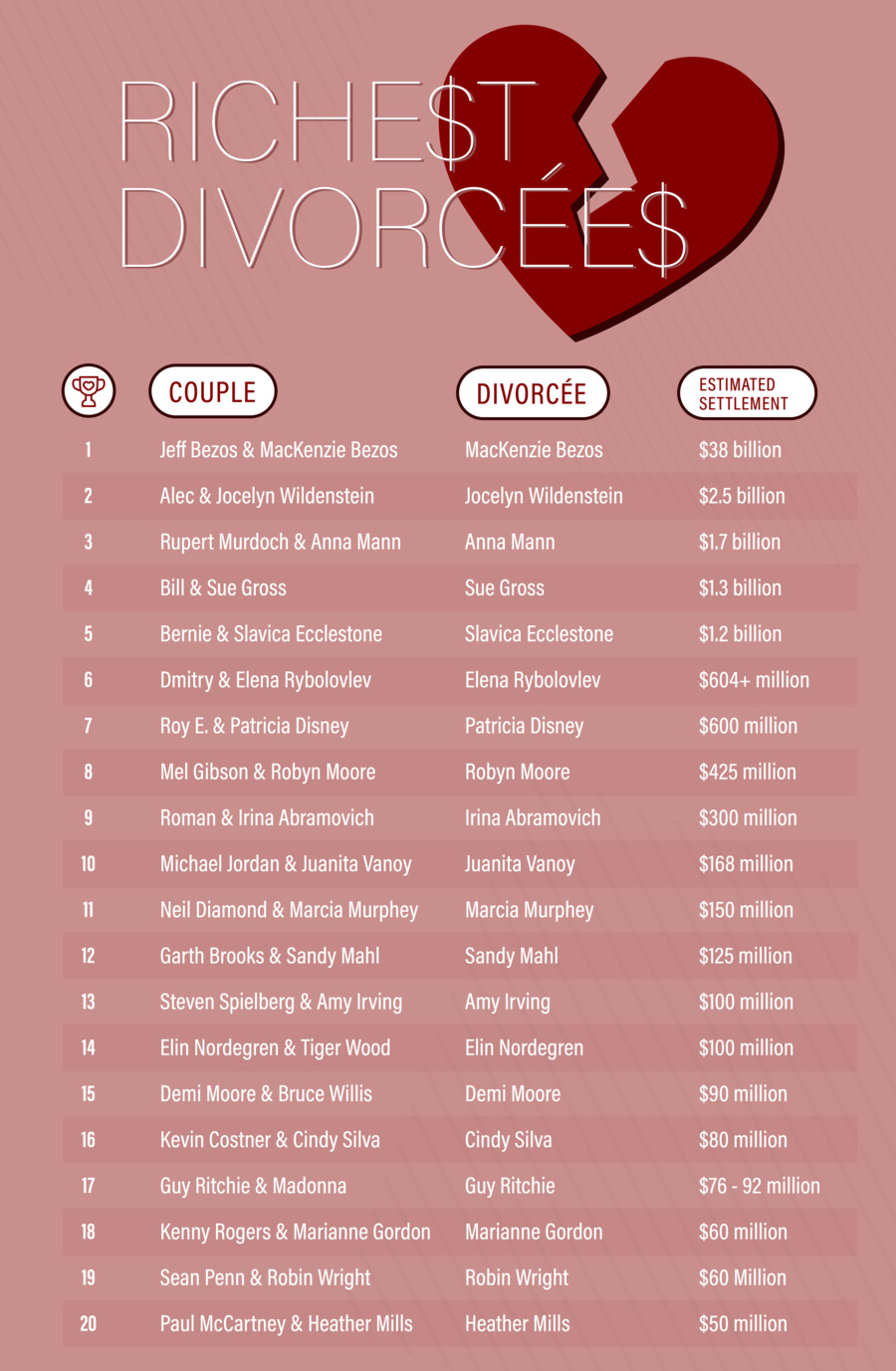 Onlinecasinos.co.uk conducted desk research into the most lucrative celebrity divorces.

Once the data was collected, Onlinecasinos.co.uk created the list of the richest divorcées. 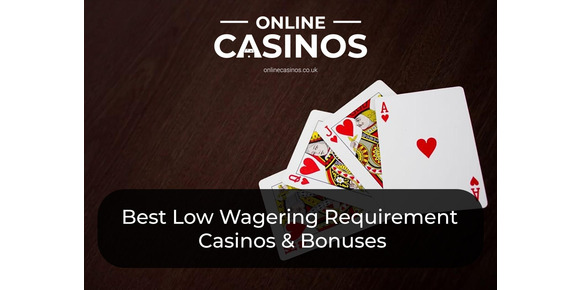 Looking for a low wagering casino? We've listed the best ones & explained what's great about them. Read it now to find the top online casino for you. 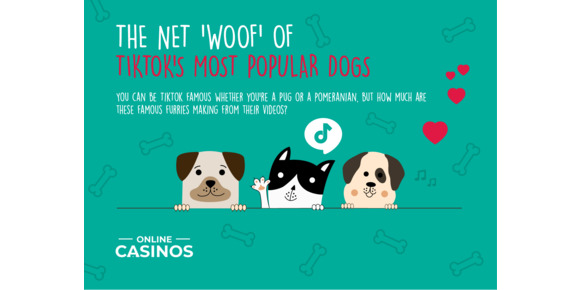 The Net 'Woof' of TikTok's Most Popular Pups

You can be TikTok famous whether you're a Pug or a Pomeranian, but how much are these famous furries making from their videos?