Roulette is one of the gambling industry’s most popular games and the roulette wheel is representative of everything that makes gambling so exciting. The game is extremely simple, having players place their bets on a specially designated roulette table to predict which slot the ball will fall into once the roulette wheel stops spinning. Based on luck alone, roulette is wildly popular at online as well as land-based casinos across the world. 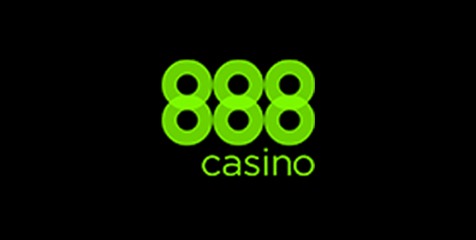 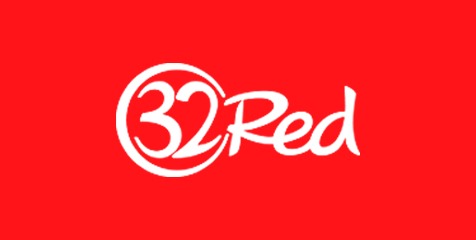 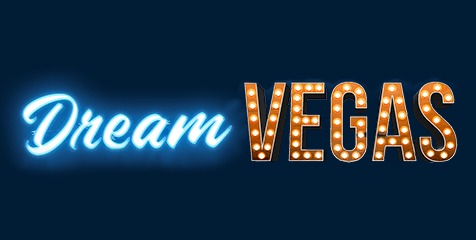 18+. New players only. One bonus offer per player. Minimum deposit £20. Max bonus bet is £5. Bonus spins on selected games only and must be used within 72 hours. Bonus funds must be used within 30 days otherwise any unused bonus shall be removed. Bonus funds are 100% match up to£400 on your 1st deposit, 40% match up to £3000 on your 2nd deposit, and 60%match up to £1500 on your 3rd deposit. Bonus funds are separate to Cash funds,and are subject to 35x wagering the total bonus & cash. Only bonus funds contribute towards any wagering requirements. Terms apply. BeGambleAware.org 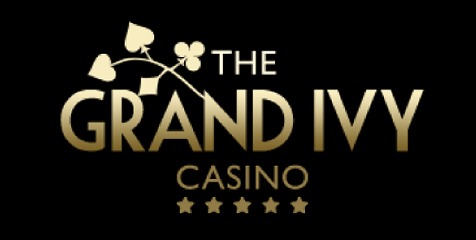 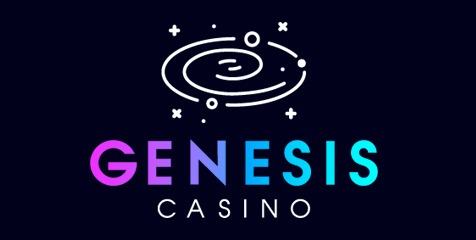 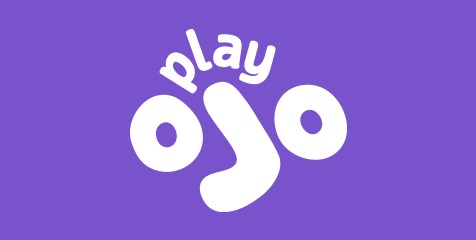 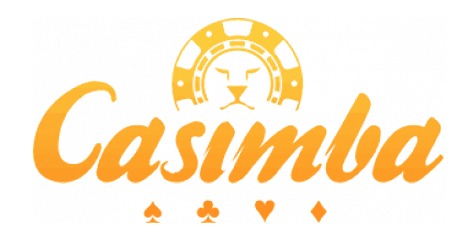 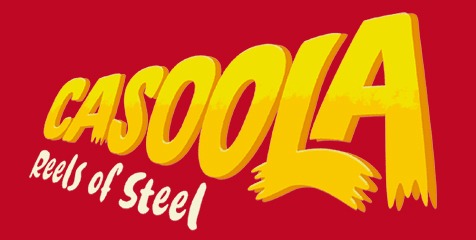 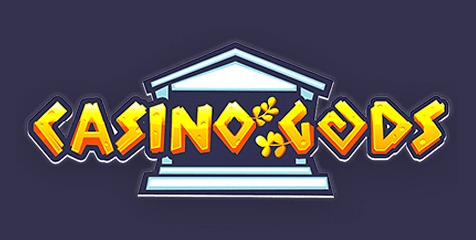 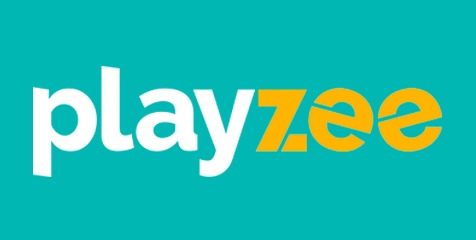 European roulette is the most common variation of roulette. It is available at almost all online casinos. The game includes 37 numbered slots – the numbers one through 36 and a single 0. Players can choose from ten bets – five inside bets and five outside bets. The house edge for European roulette is 2.7% although this can be reduced to as low as 1.35% if you play with the rules that are unique to European roulette, specifically the en prison rule and the la partage rule.

Other Variations of Roulette

These are common variations when playing online roulette, but there are others that include racetrack roulette, double action roulette, multi-ball roulette, link bet games, triple bonus spin roulette and the games that are unique to online casinos, 3D roulette and mini roulette.

How to Play Online Roulette

Online roulette is a popular game choice. The game is random so does not require skill or strategy, but it is important to understand the rules of the game and how to play a game of online roulette before you begin. Here we will go through the basic rules of game.

The Aim of the Game

The aim of the game of roulette is to correctly bet on the number or group of numbers that a ball will land in on a spinning wheel. The game consists of a roulette wheel that spins with a little white ball inside and a roulette table that depicts the bets that can be placed in the game.

There are ten bets that can be placed in a game of European roulette. These can be divided into inside bets and outside bets.

Inside bets – These are bets that are placed in the inside section of the roulette table and they include:

Outside bets – these are bets that are place on the outside section of the table and are placed in the section specified for the bets. Outside bets include:

Playing online roulette is simple. You need to place your bets on the table and then click on the button to start the wheel spinning. Simply sit back and wait for the ball to come to rest in one of the numbered slots. You will be paid out for any winnings. If you are playing European roulette you can make use of the la partage or the en prison rules. If you place an even money bet and the ball lands on zero, you can hold your bet over for the next spin. This rule is not always available.

Roulette is one of the most popular table games at any casino, being fun to watch and to play. Online casinos offer a range of roulette games and while they differ slightly, they all use the concept of the spinning wheel and betting on numbers on the spinning wheel.

The Origins of Roulette

“Roulette” is a French word that means “spinning wheel.” The origins of the game can be traced all the way back to the Greco-Roman period when both the Greeks and Romans played betting games using spinning wheels. Greek soldiers were known to play betting games involving spinning their shields on a metal point while Roman soldiers used to spin their chariot wheels and gamble on the outcome.

The Source of European Roulette

European roulette is the most common variation of the game and it seems to have been derived from the game of Hoca that was played in casinos in Italy in the 17th century. The game included a circular table that held 40 numbered cups around the perimeter. A ball was released from the center of the table and allowed to make its way around the perimeter until it fell into one of the cups. Roulette is also similar to the game of E-O (Even-Odd) that was played in England around the same time. The game also had a circular table and the letters E and O were marked around the perimeter. Players bet on a specific letter and a ball was released in the center of table and was allowed to move towards the edge and land on a letter. By the late 18th century, the game of French roulette was already being played and this game included all the features of the modern game of roulette that we play today.

Roulette Comes to the US

During the French Revolution, French immigrants brought French roulette to the US. The game was modified to include a 00 and an image of an American eagle in order to increase the number of slots and therefore increase the house edge. The American eagle was later removed, but the 00 has remained as a feature of the game.