Best Poker Players In the World 2019 - Top Winnings From Poker 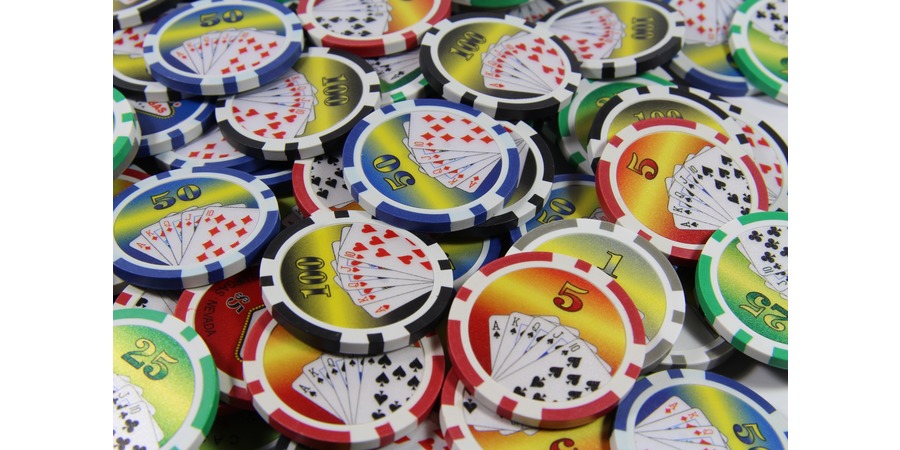 Money isn’t everything in gambling, but it’s an important part of it for many players. Poker is a game of skill, strategy, and steel — and you can win big if you know what you’re doing. Let’s look at the top ten poker game wins from these top poker players.

Still in his early 30s, Justin Bonomo is a poker sensation who is not only the youngest person ever to feature at a televised final table, and the holder of three World Series Of Poker (WSOP) bracelets, he’s also top of the all-time money list (ATML).

Bonomo’s highest ever cash was the $10 million he won at the $1 Million Big One for One Drop, with this win seeing him overtake long-time ATML leader, Daniel Negreanu. Bonomo is one of the most famous faces on the high-roller circuit and is known for having previously played Magic the Gathering.

Kid Poker. For years Daniel Negreanu sat at the top of the table for all-time poker winnings, but for now he’ll have to take solace from his six WSOP bracelets, two World Poker Tour (WPT) titles, and numerous awards recognising his brilliance – that and the $38 million he’s made in winnings.

Negreanu started early, hitting the casinos after dropping out of high school and making his way as a rounder. Aged 22, Negreanu took his bankroll to Las Vegas and proceeded to lose enough of it to be forced to return to Toronto. But Negreanu came back and since his first WSOP bracelet in 1998 he’s enjoyed one of the most sustained periods of success by any poker player.

A former stock market trader, Erik Seidel is part of poker royalty as one of the players to have made their name at New York City’s celebrated Mayfair Club – which counts Stu Ungar, Steve Zolotow, and Howard Lederer among its luminaries. But while that may be why we care about him, it’s not the reason we’re celebrating him – Erik has banked nearly $35 million from poker.

If being third on the ATML wasn’t enough, Erik also has eight WSOP bracelets, a WPT title, won the 2015 European Poker Tour (EPT), and was inducted to the Poker Hall of Fame in 2010.

Poker’s silent assassin was seduced by the most well-known online casino game after watching Chris Moneymaker take the crown at the 2003 WSOP Main Event. David Peters was still in his teens when he saw Moneymaker win in 2003 and now (barely into his 30s) he sits fourth in the ATML.

Peters claimed his sole (to date) WSOP bracelet at the 2016 $1,500 No Limit Hold'em event, defeating Cathal Shine at the final table. Peters has also finished in the money 17 times at the WSOP and 5 times at the EPT.

Part of the golden generation of German poker players, the obscenely youthful (25 at the time of writing) Fedor Holz is regarded as the future of the game by many people. And it’s with good reasons too – he made his first live cash before he turned 20 and since then has moved into the top 5 of the ATML.

Holz already has one WSOP bracelet and is predicted to win many more before he retires. Outside of poker, Holz is one of the founders of Primed Group, a start-up that aims to create systems to help people perform at the peak of their potential and reduce inequality in global education.

The Bahama Mama. Bryn Kenney is known as the king of the Caribean, with his exploits in the Bahamas being responsible for a huge proportion of the winnings that place him just outside the top 5 of the ATML.

Like the current No 1 ranked player for tournament winnings, Justin Bonamo, Kenney is a former competitive Magic: The Gathering player. Though Kenney has made it to the money 32 times, and featured at the final table on 7 occasions, Kenney has just (just) he 1 WSOP bracelet – for now.

With one WSOP bracelet and numerous money finished at major events, Colman’s youth and skill mean that he can have serious aspirations of climbing this list and getting even closer to the top.

A PokerStars and Full Tilt Poker legend, Jason Koon only began playing poker after he sustained an injury. Learning Texas Hold'Em may have been a way of tackling boredom, but it’s turned into a phenomenally successful career for Koon – with $27 million won already.

Koon is yet to claim a WSOP bracelet or an EPT title, but he does hold Masters in Business Administration and Finance from the West Virginia Wesleyan College – it probably comes in handy when he's working out how to invest his tournament winnings.

Antonio Esfandiari would be the favourite player of Arrested Development’s Gobe Bluth, due to him being a former magician. The Magician has used his tricks and skills to get close to earning $30 million from poker tournaments, placing him 9th on our list.

Waving his wand has brought The Magician more than money, though, with Esfandiari currently having 3 WSOP bracelets, 2 WPT titles, and a final table showing at the EPT.

Last, but not least (he’s still won well over $27 million), is Dan Smith, another person who left college to become a full-time poker player and is reaping the rewards for doing so with an appearance in the ATML top 10.

Smith has a WSOP bracelet, was ranked the world’s top poker player by the 2014 Global poker index, and has made the money 3 times at the WSOP – not bad for a college dropout.

The top poker players earn millions of dollars each year and that’s just from tournament winnings – sponsorship deals for the most marketable competitors can bump their bank accounts up by an enormous amount.

But it’s not surprising to see so much money floating around poker because casino gaming is a hugely cash-flush industry – over £6 million was spent in UK casinos alone between Nov 2017 and Oct 2018. However, while we do think tournament earnings is a great way to rank the best players, it’s not the only one. We also think titles, bracelets, and playing style plays a big part too. 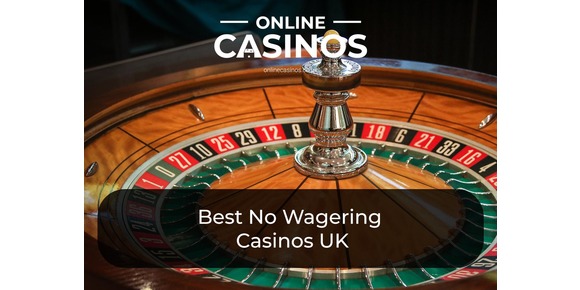 Looking for the best no wagering casinos that give you free bets? We’ve explained which ones give you the top cash & spin bonuses. Check them out now. 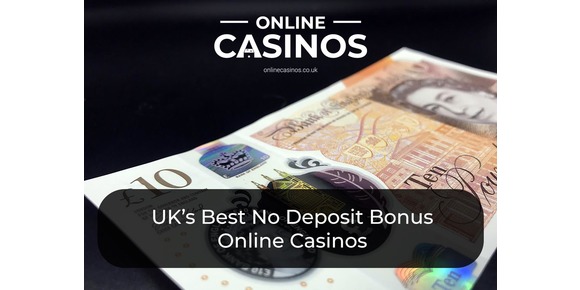 Looking for the best no deposit bonus casinos? We've reviewed the sites with the best free cash & slot rewards. Read our guide to find the best bonuses. 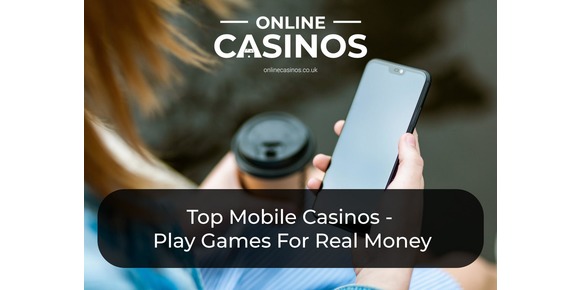 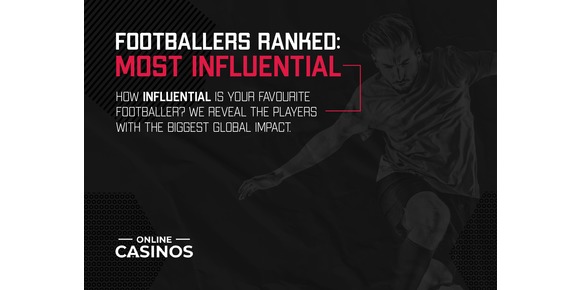 The Worlds Most Influential Footballer Revealed

How influential is your favourite footballer? We reveal the players with the biggest global impact. 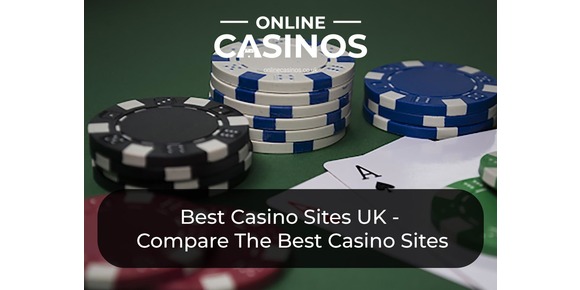 Looking for the best casino sites? You need ones with great games, good payouts, & that are properly licensed. Find your ideal casino site in our guide. 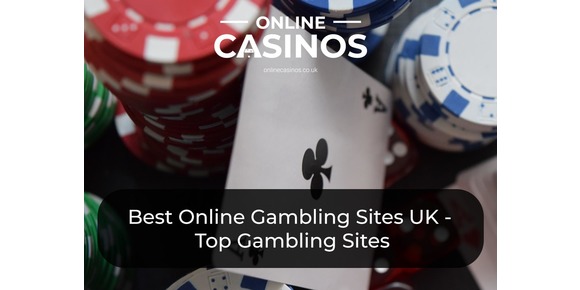 Looking for the best gambling sites? We've covered the top sites & explains which ones offer the best games & payouts. Read our guide to find out more.