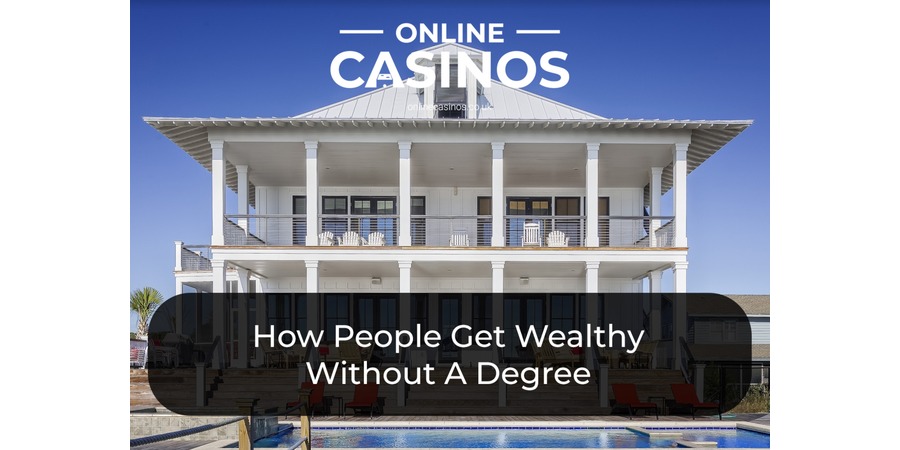 Across the world, millions of people begin higher education and never complete their studies. Bill Gates described the rate of college dropouts as tragic. But that doesn’t mean they’re failures — far from it.

As these four millennial college dropout success stories demonstrate, it can give you the opportunity to pursue your dreams and earn even greater rewards than you can get from a degree.

Read on to learn about three of the biggest dropout success stories, two from the tech industry and one from the world of poker for you online casino gambling fans.

Thanks to Mark Zuckerberg, the internet isn’t only written in pen – it’s now carved into our social consciousness. But it could all have been so different if he’d completed his studies at Harvard. Who knows, perhaps ConnectU would have been the social media platform looking after the data of 2.3 billion people.

Zuckerberg launched Facebook from his college dorm room in 2004, enlisting the help of a number of his fellow Harvard students to help him including, infamously, Eduardo Saverin. Just three years later, Zuckerberg became the youngest self-made billionaire – a historic success story from a person who hadn’t even finished college.

Now Zuckerberg isn’t just the greatest millennial self-made success story. He’s also a man with the power to influence elections, people’s buying habits, and the way we interact with our friends – he’s one of the most powerful people in the world.

Poker is almost certainly the most popular card game on the planet – it’s played by millions of people across the globe and there are countless great tournaments. Some people harbour ambitions of going pro but think it’s too much of a gamble. Not so for Fedor Holz, who bet his college education on being a success and won.

Holz was prodigy from a young age – he has an IQ of 155 which allowed him to start university at 17, a year younger than his peers. But he spent his time playing poker instead of studying – and he was really good at playing poker.

Holz began playing online poker when he was 18. He performed so well that he left college two years later, dropping out of college to go pro. It ended up being no gamble at all for him, because he’s now one of the true millennial success stories of poker, even making it into the top 10 of the all-time money list.

The gifted German poker star became such a success story that he was able to announce his retirement from the game before he turned 24. Currently, Holz plays a few high-roller events (he’s not fallen out of love with the game). However, he spends a lot of his time working on Primed Mind, a mindset initiative that he hopes will help people achieve their full mental capacity.

How would you like to be responsible for 30% of the internet? We’re willing to be that you’d be pretty pleased with that achievement, more than happy enough to sacrifice your degree.

Matt Mullenweg is the man responsible for close to a third of the internet. How? By inventing WordPress.

Mullenweg isn’t only a tech whizz – he studied jazz saxophone at the High School for the Performing and Visual Arts in Houston, Texas, before majoring in Political Science at the University of Houston. However, while he was studying Mullenweg was also developing the foundations of WordPress (this without even taking computer classes at university).

In October 2004 Mullenweg was employed by CNET and tasked with developing WordPress. Less than 6 months later, WordPress 1.5 "Strayhorn" was released and downloaded by 900,000 users. As of October 2019, 75,000,000 websites have been built on WordPress, making Mullenweg one heck of a success story.

Music is one of the few universal languages. Why? Because you don’t need to know what’s being said to make a connection with the notes you’re hearing. Once upon a time, Napster was the place to access music online, but no longer. Today there is a new emperor – Spotify – and it was created by one of our favourite college dropouts success stories, Daniel Ek.

Ek was born and grew up in Stockholm, the capital of Sweden and one of the most prosperous cities in the world. He was a gifted business person before most people have a clue about money, building websites for cash when he was just 13. His tech ventures grew and grew, to the point that he was earning $50,000 a month when he was just 18. Ek began studying engineering at Sweden’s Royal Institute of Technology college. However, he dropped out after just eight weeks.

After dropping out of college, Ek founded a marketing company. Advertigo, and then sold it later for $1.25 million. This gave Ek enough money to retire before he’d reached his mid-twenties, but he wanted more fulfilment from life. So in 2006, he started Spotify.

Ek believed that the only way to solve the legislative issues created by popular illegal peer-to-peer services (like Napster) was to give people a better service – to beat them at their own game.

It took Ek two years to get the music streaming platform launched and add paid accounts to it offering, but it was worth the wait. Today, Spotify is the leading music platform, with 217 million active users, and Ek is worth $1.9 billion. That’s quite the success story for a college dropout.

So many of the world’s best ideas and biggest companies have come from millennial college dropouts, including many of the things people use every day – Facebook, Spotify, WordPress and more. But success isn’t only about creating something useful, it’s also about being good at the things you love, just like Fedor Holz.

We’re not suggesting that you drop out of college (we would never do that). But what we are saying is that being a success story is about getting what you want from life – if that means getting a degree then that’s great, but if it means dropping out of college that’s fine too – just as long as you can follow your dreams. 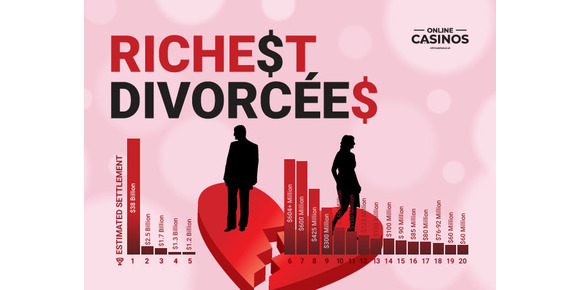 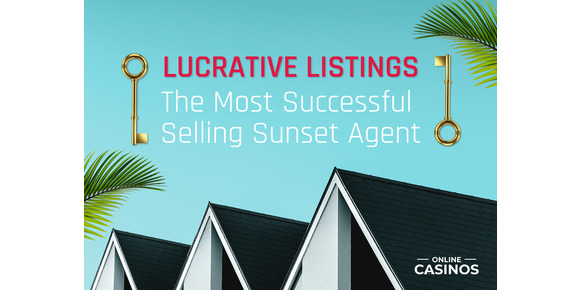