How The Football Premier League Is Being Funded By Gambling Companies 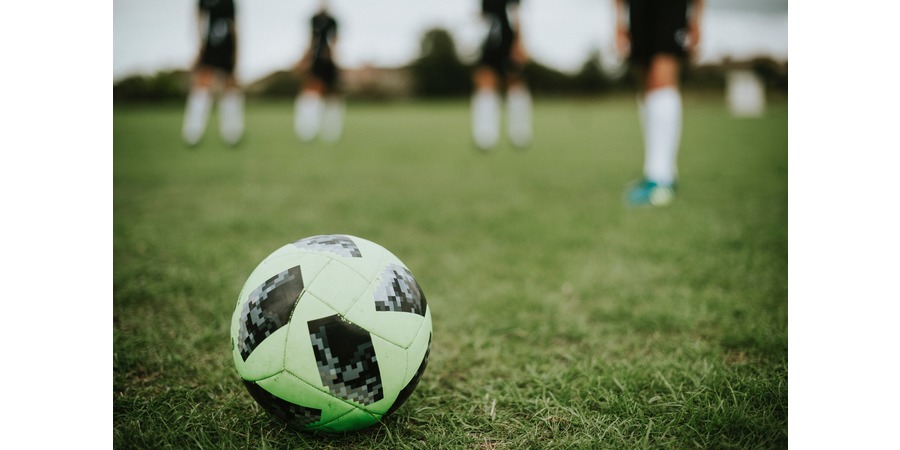 The UK Premier League is the world’s richest and most popular football division on the planet. Much of this comes from the leagues’ multi-billion pound TV deal, but a significant amount also comes from gambling companies. 50% of EPL teams are sponsored by gambling companies and below we reveal who these clubs are.

Plucky Bournemouth are comfortably the smallest team in England’s top flight, with the 11,329 capacity of their Dean Court stadium being just shy of 1/7 of the leagues largest – Manchester United’s Old Trafford. It’s little surprise then that they could do with a little financial support to help them compete with the biggest teams. Like eight of their peers, part of the support Bournemouth gets comes from a sponsorship deal with a gambling company.

Bournemouth have been sponsored by M88 since signing a club record deal in Jun 2017. M88’s website advertises it as the “online casino and online gambling in Asia” – something Eddie Howes may agree with after the sponsorship deal allowed to complete the £25m signing of Jefferson Lerma in 2018.

Managed by Sean Dyche (he with the sandpaper polished voice), based in Lancashire, and with their greatest successes coming in an age of sepia filming,  Burnley a club who scream old-fashioned values. You may be surprised then that they’re sponsored by Laba360, a sports and casino betting company.

On Laba360’s website, you can place a range of football bets (from the UEFA Champions League to the UEFA Nations League), along with wagers on tennis, hockey, boxing, basketball, and curling. What are the odds on Burnley winning the EPL? Not great.

With football’s very own wise, old owl (though, more genial than the Sword In The Stone’s grouchy Archimedes), Roy Hodgson at the helm, Crystal Palace are one of London’s friendlier clubs – they had to go all the way to Brighton to find a rival.

Is club sponsor, ManBetX, one of the friendlier gambling companies? We’re not sure. What we do know, though, is that ManBetX is also Real Madrid’s Asian partner – now, that’s certainly a friend Palace would do well to make.

The Toffees haven’t had a really sweet season in the top flight since the 1980s, when they went toe-to-toe with their city rivals, Liverpool, and often came out on top. Since the takeover of the club by Farhad Moshiri, there’s been an injection of cash into Everton and that’s been aided by the sponsorship with SportPesa.

SportPesa is a Kenyan sports betting platform and it has partnerships with a number of UK football teams, with Arsenal, Hull City, and Southampton also benefiting from a relationship with the gambling company.

Fulham had big dreams after securing promotion to the EPL from the Championship at the end of the 2017/18 season, following their play-off final victory against Aston Villa. Fulham spent around £100 million on new players ahead of the season, with some of the funding coming from a sponsorship with Dafabet.

The London club having lasted only a season back in the Premier League, does the partnership between Dafabet and Fulham serve as a cautionary tale for using gambling funds to secure success? Given the exploits of Wolves in 2018/19, it’s fair to say that when the money from gambling sponsorship is used well it can boost the fortunes of football teams.

They have the smallest wage bill in the richest league in the world, with no player coming close to matching the salary of the EPL’s highest paid player, Alexis Sanchez (whose annual salary is still only 1/9 of the £810,546,846 average winnings of UK casinos in 2018). Huddersfield Town need financial support more than any other team in the EPL and some of it has come from OPE Sports.

OPE Sports is a betting site that offers a wide range of sports, casino, and live casino betting options to punters. OPE Sports runs over 30,000 live sports betting events a month, sadly, at least for Star Trek legend Patrick Stewart, none of its 2019/2020 events will feature Huddersfield Town in the EPL.

If you’re shocked to discover that Newcastle United isn’t sponsored, managed, and played by Sports Direct (the much-maligned company of the much-maligned owner, Mike Ashley), you’re not alone.

Newcastle United are sponsored by Fun88, an award-winning sports betting company, but don’t blame the sponsor for the lack of fun Geordie fans have had over the team’s transfer policy – that’s squarely on you, Mike.

One of the London Premier League teams to have a new home in recent years, with Spurs and Arsenal also having decamped – Chelsea look like they’ll have to stick with Stamford Bridge for now – West Ham United have splashed the cash to put some gloss on their new stadium. Where’s this money come from? Alongside the owners, it’s been secured via the team’s sponsorship by Betway.

Betway was already the sponsor of West Ham when they moved to their new home (the London Stadium), but in the year of the teams’ relocation they upgraded the deal to make it a cool £10 million per season.

Are Wolves the finest team in the history of the Championship? Fans of the team would agree and neutrals will find it hard to disagree, given that the side bloodied the noses of some of the top guns during the 2018/19 season.

What’s without a doubt, though, is that the Chinese-consortium-backed team are one of the richest teams to secure promotion to the EPL. Wolves’ wealth is helped by its sponsorship deal with online gambling company W88 – the biggest in the club’s history.

Football and gambling have a long history, with teams up and down the UK being sponsored by betting companies. With the money being generated by the continued popularity of online casino gaming, and the increasing popularity of the EPL, expect this relationship to continue long in the future. 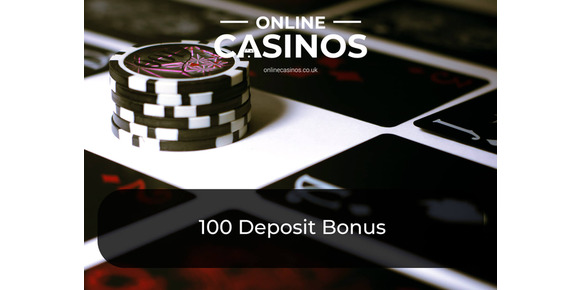 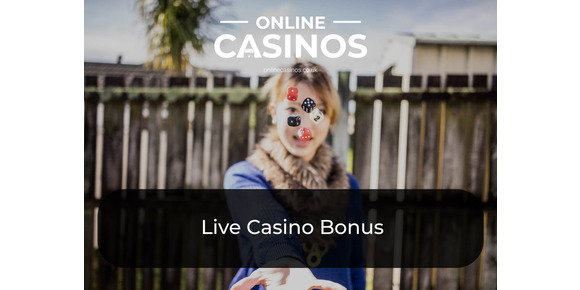 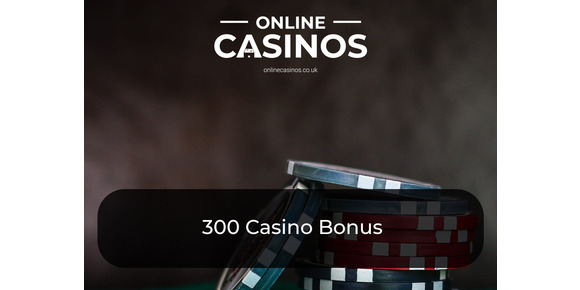 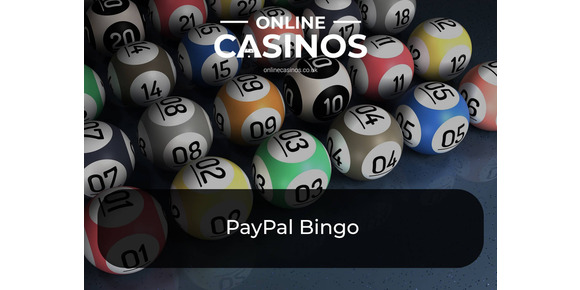 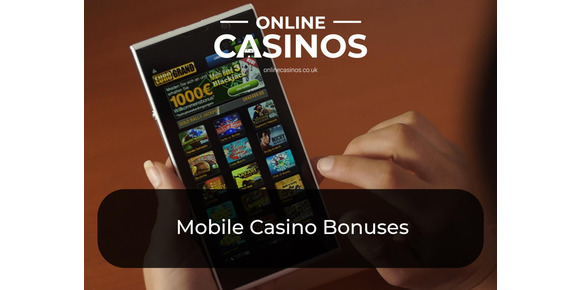 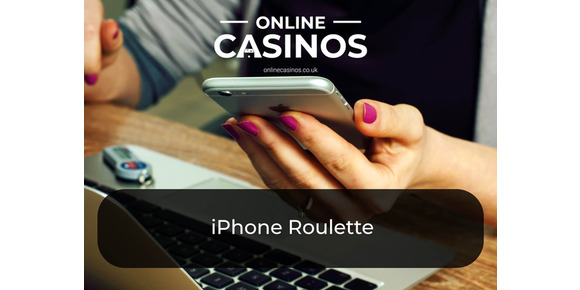