10 Spooky Halloween Games That Are Scary, Fun & Great For Adults! 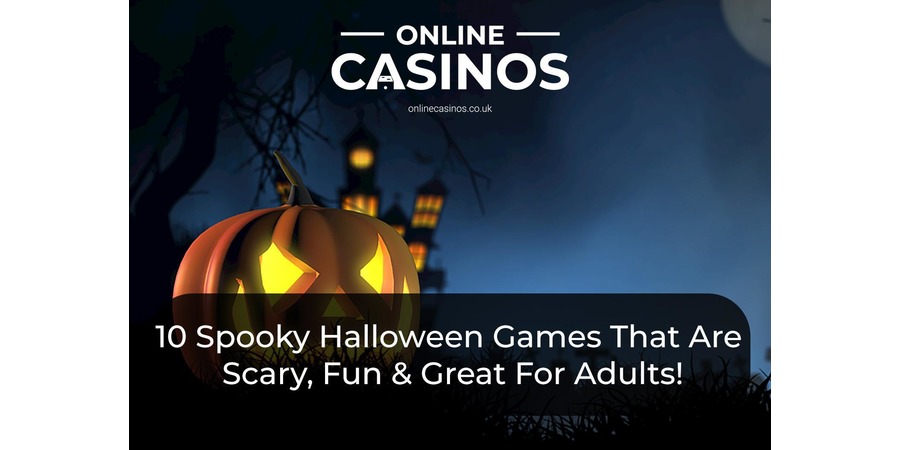 UK Halloween lovers spend over £400 million on the spooky holiday every year. We can’t say that we’re surprised – let’s be honest, it’s the naughtiest and scariest holiday, and that’s a cause in itself to splash some cash.

Playing games is one of the best ways to spend your time over Halloween and there are some great ones you can play for next to nothing.

We’ve picked 10 Halloween games that are spooky, scary, fun and perfect for adults to play on the 31st October.

We’ve tried this and can say from experience that it’s one of the most fun (and scariest) ways to spend Halloween – in fact, we’re zombie walk veterans.

The best way to have a Halloween zombie walk is to get involved in an organised street walk – nothing like moaning, stumbling, and drooling through a major city in a group. However, if you can’t do this, then try out Zombies, Run. It’s an app that allows you to have a solo zombie walk.

Being told not to say something is a psychological trigger – it’s like the red button, as soon as you’re told you can’t say this or that word you really want to say it. Applying this to Halloween is a fun way of pushing people’s buttons.

Best used during a house party, you play “Don’t Say Halloween” by giving your guests a collection of counters – these should be Halloween-themed, such as witches, skulls, or black cats. Each time they say “Halloween” during the evening they lose a counter and the winner is the one with the most left at the end of the night.

Following in the line of hallowed slashers that began with John Carpenter's Halloween, Nightmare Before Elm Street is literally the protagonist’s worst nightmares. By having a drinking game geared around watching the film, it could be your liver’s worst nightmare.

Drinking Game Zone has kindly created a list of rules to use when playing your scary Nightmare Before Elm Street drinking game:

If you’re the type of person who likes to get their spooks on their own and adores games, visiting a great online casino could be the best way of spending your evening. Why? Because playing a Halloween themed gambling game gives you the chance to win money while enjoying some gentle frights.

You can find one of the finest Halloween themed gambling games at the best online casinos. One of our favourites is called Halloween Fortune. It’s a slot game which features spooky graphics such as witches, skulls, black cats and plenty more. You can play it at Jackpot247 Casino.

Have a Halloween movie charades evening

Acting up in front of a group of people is scary for some and fun for others. Charades is one of the best games for acting out in front of friends or relatives and adding a Halloween theme will give it a spooky feel.

If you don’t know the rules of charades, then verse yourself in them now. Now that you know how to play, all you need to do to make the game a Halloween one is enforce that each movie is a Halloween one. Some of your options could be:

Cards Against Humanity is a seriously popular game, so much so that it’s traversed the line from cult classic, to it’s too popular to enjoy, to so widely played that’s it’s OK to play again. By adding a Halloween tinge to this game, you can spook your fellow players as much as you shock them.

Like many games that are given a Halloween angle, you can make your own version. In fact, we couldn’t find an official Halloween version, but if you’re not feeling inspired to make your own you could download these from the Halloween Forum.

Having a Halloween costume competition simply has to be in any list of Halloween games – it’s a classic for a reason and it gives you a chance to indulge in the theatrical side of the holiday (which is a big part of the fun).

You know the drill with a Halloween costume competition – you dress like a scary character and your peers follow suit. To freshen up this game, you could add a theme – ideas include national takes on Halloween, scary historical figures, and spooky cartoons.

If you’ve ever had your fortune taken, you’ll know that it can be a scary experience – looking into the future and getting a glimpse of something troubling can spook you for a long time. So it makes sense to spend your evening getting involved in fortune-telling.

We think that the way to get the most out of fortune-telling is to hire a professional – seriously, could you trust your friends, colleagues, or relatives not to give you the wind-up when reading your fortune?

We’re big fans of murder mystery – it’s a great communal activity that brings people together by pitting them against each other. Running a Halloween themed murder mystery is the is no only scary and fun, it also keeps you and your guests on edge (in a good way).

You have two options for location – hold the evening at someone’s house; rent somewhere new, interesting, and scary.

While there’s always the option to create your own murder mystery, there are some great options available for you to buy. One great example is the Ace HALLOWEEN Murder Mystery Dinner Party Game: A Taste of Transylville Terror, which allows you to play as Frankenstein, Dr Jekyll, Dracula, Bride of Dracula and more!

A grown-up take on bobbing for apples

Alongside trick or treating, bobbing for apples is perhaps the most well-known Halloween activities. Now, we know you’ve probably done this to death, however, adding an adult tinge to this game will make it a little more fun.

To give bobbing for apples a fun, adult take, all you need to do is add alcohol to the mix. You can do this in one or both of two ways. Firstly, you can swap the bobbing water for alcohol. Secondly, you can add labels or numbers to the apples – these correspond to shots that the bobber has to down!

There are so many great ways for adults to have a spooky and fun time at Halloween. We’ve picked ten of our favourite games, but don’t be limited by what we’ve recommended – let your imagination run wild and create some of your own scary games! 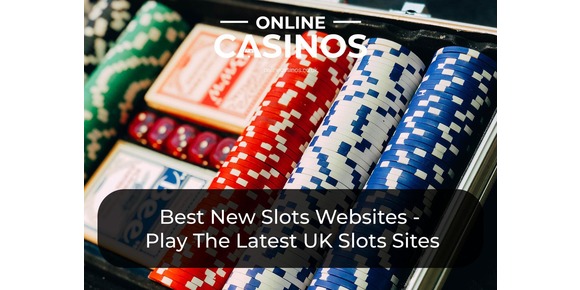 Looking for a fast withdrawal casino? We've listed the quickest ones & said how many hours they take to payout. Read our guide to find the fastest sites. 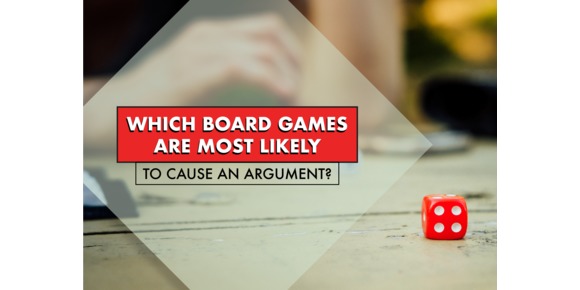 Board Game Bust Ups: the tabletop games most likely to cause household conflict

If you’ve ever played a board game with your family you’ll know that it can be a heated affair. 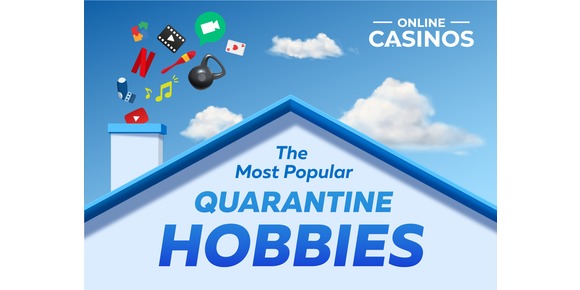 The Most Popular Quarantine Hobbies

By using fresh worldwide data from Google Trends, we’ve worked out which hobbies and activities have experienced a significant surge of interest since the beginning of March. 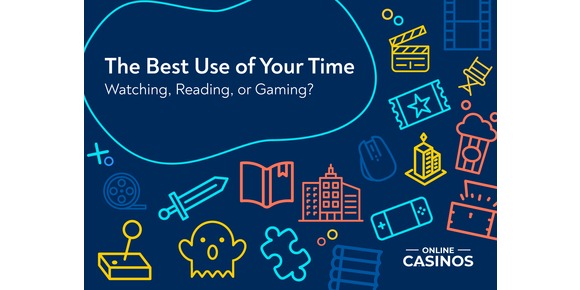 Make the Most of Your Freetime

Discover how much of your tv show, game or book you can get through whilst self-isolating this spring. 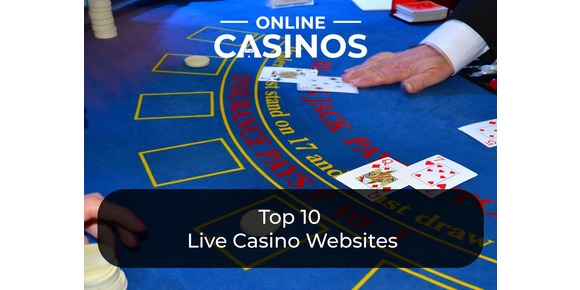 Looking for the best live casinos? Our guide lists the top ones & tells you how many of the key games they have. Read it now & find your ideal live casino. 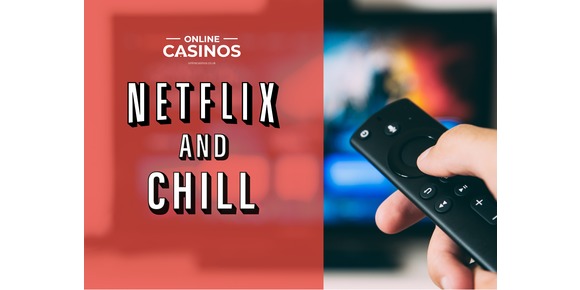 From TV streaming to bedroom steaming: The Netflix shows to watch for the most chill

Ever wondered what Netflix shows are the best for leading to some “chill” time? To help you out, we at Onlinecasinos have compiled a list of the top 30 Netflix UK shows which are sure to make for a smooth transition from the TV to the bedroom.