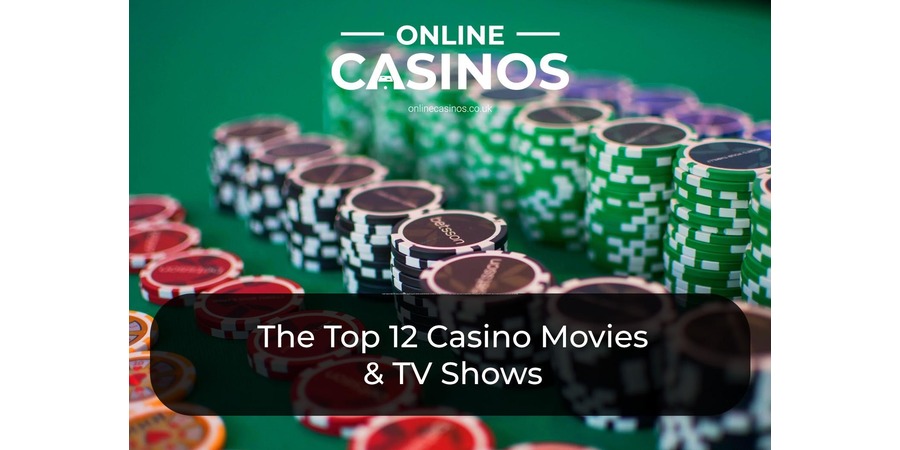 Gambling has a long and profitable connection with the small and big screens, with Oceans 11 grossing $450 million worldwide. We’ve got a lot of favourite gambling and casino films and programmes, and have listed our 12 top ones below – spoiler alert, Oceans 11 isn’t one of them.

Renowned among fans as the best poker film ever made, due to it’s (often) realistic gameplay and loving treatment of its subject, Rounders stars Matt Damon as a law student who dreams of becoming a professional gambler. Also featuring John Malkovich, Edward Norton and Gretchen Mol, the film is a tale of friendship and ambition as much is it is about gambling.

Damon’s character, Mike McDermott, begins by taking on the Russian mobster Teddy "KGB" (played by Malkovich) in a high stakes poker game. McDermott loses his stake (and college tuition fund). He then promises to quit gambling before eventually being drawn back in so that he can help his best friend, Lester "Worm" Murphy (Norton’s character), repay a debt.

Few poker players have a legend as seductive as Stu Ungar – he was the enfant terrible who could pick up any card game and instantly become brilliant, leading many to consider him the finest player of all time. High Roller: The Stu Ungar Story showcases the highs and lows of Ungar’s life.

The film uses flashbacks to build a picture of Ungar, with the protagonist sat in a motel room on the final evening of his life and regaling an unknown man with his tales. We go through Ungar’s upbringing as the son of a bookie all the way to subsequent poker successes, along with the darker moments of his story – his addictions and the collapse of his marriage.

Featuring one of the most iconic gambling scenes of all-time, The Sting is a crime-caper film punctuated by sublime card moments. It stars Hollywood’s original blue-eyed boy, Paul Newman, alongside Robert Redford as a pair of scam artists seeking to rip off mob boss Robert Shaw.

Set during the time of America’s Great Depression, Johnny Hooker (Redford) enlists the help of Henry Gondorff (Newman) to take on mobster Doyle Lonnegan. Gondorff, masquerading as a bookie, cheats Lonnegan out of $15,000 by winning a high-stakes poker game.

An often-forgotten noir gem, The Lady Gambles is set in Las Vegas and offers a cautionary tale of how gambling can quickly become a problem if you forget that the aim is to have fun. Barbara Stanwyck stars as the titular ‘Lady’, who is offered a taste of casino life and then becomes overwhelmed by it.

Joan Boothe is caught looking around a hotel-casino. Initially believing her to be a hustler, the casino owner’s mood mellows and he gives Joan some free chips so she can try her hand at gambling. The lady begins to gamble and becomes hooked, leading to financial loss and physical assaults.

Featuring both sports betting and casino wagering, The Gambler puts James Caan in the lead role and sees him portray a New York City English professor (Axel Freed) leading a double life – by day he enthrals his students, and by night he is trapped in a web of gambling addiction.

Freed loses $44,000 on a basketball bet and is then in debt to his mother to cover his loss. With the fire of addiction undimmed by his losses, Freed carries on betting and sees his finances depleted in a casino. With loan sharks circling, Freed convinces one of his sports star students to take a bribe and throw a college basketball game by dropping points during the match. This leads the film to a bloody close.

Only Fools And Horses is one of the UK’s most-beloved TV shows. Ranking highly in the programme’s most famous scenes is one that pits Del Boy against Boycie in a poker game. Boycie shows that he has four Kings, with Del Boy informing him that he only has two pair. You can watch the action unfold underneath:

Running for a single season and featuring 13 episodes, US show, Lucky, takes a darkly comedic look at the life of a professional gambler – everything from casino ecstasy to personal turmoil.

Starring John Corbett as Michael "Lucky" Linkletter, our leading man wins the top gong in a gambling tournament. However, after this success his luck runs out, costing him his wife and finances. This leads Lucky to kick the casinos, as he seeks to get his life back on track.

Featuring the writing talents of Casino screenwriter Nicholas Pileggi, Vegas is set in 1960s Las Vegas – when the city’s stabilisers were kicked away and it became the leading arena for gambling in America and later, the world.

As much a crime show as it is a gambling programme, Vegas provides an intriguing insight into how mob interests tie to casino activities. Despite the star talents of Dennis Quaid and Michael Chiklis, disappointingly Vegas was cancelled after one season.

Tilt is brought to you by the team behind Rounders and unites a set of professional poker players in their mission to knock down gambling legend Don “The Matador" Everest. Creating the fictional Las Vegas stage World Championship of Poker for its backdrop, Tilt is a story of frustration.

Commissioned to ride the early 00s wave of interest in Texas hold'em, Tilt is set in the Colorado Casino. Each of the players has their own motives for taking on “The Matador," from simple rivalry to avenging a murdered family member. As the television series draws towards its close, there’s an enthralling heads-up between “The Matador" and the frustrated poker pros.

If you’re a fan of Bruce Forsyth’s British TV classic, Play Your Cards Right, you’ll adore Catch 21. Launched as a way of taking gambling into a gameshow format, the show is based upon blackjack but uses a Q&A format that flips the standard progression rules of ‘hit or stand’ on its head – sadly, there’s no ‘Brucie Bonus’ in Catch 21.

The premise is that contestants begin with a card to commence a blackjack hand, then answer questions to see how they can progress – a correct answer allows contestants to freeze their hand, answering incorrectly means they lose this option. As you can imagine, the aim of Catch 21 is for players to reach a score of 21.

One of the UK’s longest running gambling programmes, Live Roulette began in 2005 and allows people to place chips on the roulette table by either phoning into the show or acting online – giving viewers the experience of a land casino from the comfort of their homes, much like top-rated online casinos.

While roulette is what the show is known for, viewers can also play blackjack. Live Roulette has been known by a series of names since it started, including Vegas 24/7 and SuperCasino.com.

Invented as a way of allowing Chandler to gift Joey some money, Cups is a nonsense game with rules that shift in accordance with the actions needed for Joey to win. Joey does win and then takes his confidence into battle with Ross, the results of which you can see below:

While these are our 12 favourite gambling moments in TV and film, there are so many other ones we could have added to the list. Honourable mentions go to blackjack in The Hangover poker in Friends, and 'that' poker scene in Casino Royale. 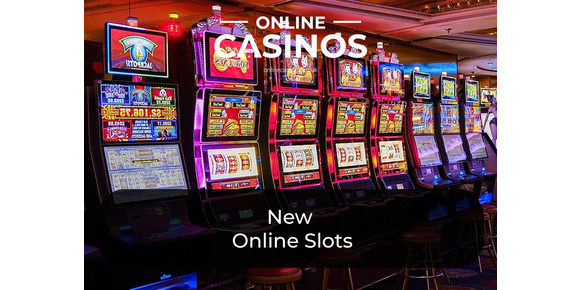 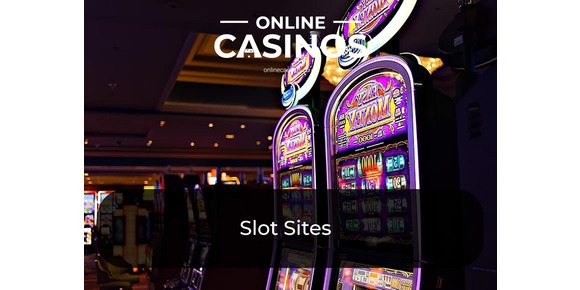 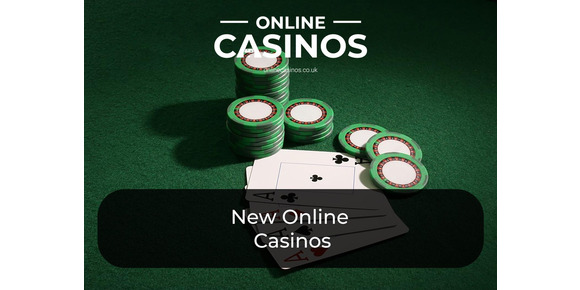