The UK Game Shows Where You're Likely To Win Most Cash 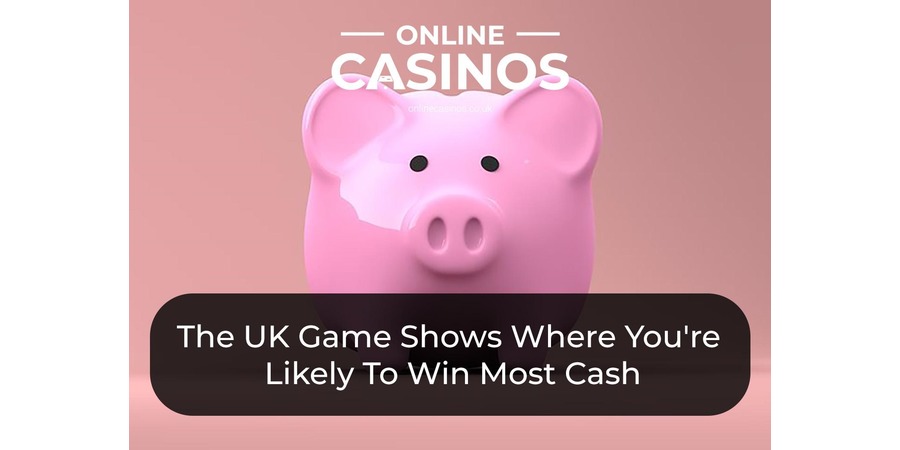 The first UK game show to offer a cash prize was Take Your Pick, which was first broadcast all the way back in 1955.

While there are plenty of ways for people to win money in their spare time, such as playing slot games at a leading UK online casino, winning cash on TV has a special appeal. From Eggheads to Who Wants To Be A Millionaire, we’ve listed some of the game shows you’re most likely to win on.

Consistently one of the best UK game shows since 2003, Eggheads sees a team of five challengers take on a quintet of champions – the Eggheads – by answering brainteasing questions. While the cash payout in Eggheads isn’t enormous, the bragging rights you could get from beating TV boffins is priceless.

During the opening four rounds, the challengers pick one of their team members to faceoff against an Egghead of their choosing. Players depart to the Question Room and are given the option of going before or after the Egghead. There are then three multiple-choice questions and if there’s no winner the round enters into sudden death; where the first person to answer a question incorrectly loses.

The fifth round is general knowledge and follows the same format as the previous four, with the exception of there being no choice of subject.

The most cash won during Eggheads is £75,000, with the highest individual amount being £18,750. With a win rate of 9.36%, your chances of winning aren’t great. However, the jackpot rolls over each time the Eggheads win — and they win a lot, meaning there is often a sizeable amount off cash to play for.

The Chase’s five million viewers make it one of the most successful UK game shows, but the varied personalities of its Chasers is what cements the appeal of the show. Contestants square off against a chaser, as they race to answer questions and win a cash prize. Like Eggheads, the spoils of The Chase come as much from defeating an intellectual powerhouse as from winning money.

The Chase features four contestants, with each tasked with accumulating as much cash as they can. The game begins with the Cash Builder; a round where each contestant answers as many questions correctly as they can in 60 seconds – every correct answer is worth £1,000.

The second round is a head to head between the contestants and a Chaser, with contestants having either four or six questions – depending on how confident they are. If a contestant is caught by the Chaser then they are eliminated from the game.

Last up is the Final Chase. The remaining contestants team up to take on the Chaser. It features two stages:

Contestants only win by finishing ahead of the Chaser– if they are caught or overtaken they lose all the prize money they’ve accumulated.

Every correct answer from the contestants allows them to move down the board, with incorrect answers keeping them locked in place and giving the Chaser a chance to catch them.

The highest amount of cash won on The Chase is £70,000. With a win rate of 25.36%, you’ve got a fighting chance of victory on The Chase – along with the hope of really winding-up one of the pricklier Chasers!

With hosts Alexander Armstrong and Richard Osman among the treasures of the Millenial UK TV era, Pointless is a show that’s adored by millions. Both Armstrong and Osman are relentlessly affable, but the appeal comes from getting a Pointless answer – thus knowing something the British public don’t and affording you endless smugness!

With a peak jackpot of £24,750 and an average of £1,799, you’re unlikely to earn truly life-changing money on Pointless. However, a healthy win rate of 31.57% means that you’ve got a near 2/1 chance of winning – plus the chance to feel pretty pleased with yourself on TV!

Who Wants To Be A Millionaire

One of the most iconic UK TV game shows of all time, the premise of Who Wants To Be A Millionaire is tantalisingly simple: answer 15 (initially, before becoming 12 when the show’s format was changed in 2007) multiple-choice questions correctly and you’ll win £1,000,000 – who can’t get on board with that?

Hosted originally by Chris Tarrant, contestants have to win a preliminary round called "Fastest Finger First." Each contestant is given the same question and four answers to be placed in a certain correct order – the fastest to answer is able to sit down with Chris and contest the game. The show then employs a straightforward format:

The stages you move through in order to bank money are as follows:

During the game, contestants get three lifelines – opportunities to get the answer to a question they are uncertain of:

There’s no prize for naming the highest amount won, but the average amount won by each contestant is more difficult to guess – it’s £48,655. Win an incredible win rate of 99.30% and the literal chance to become a millionaire, Who Wants To Be A Millionaire is a real cash winner!

There has been an enormous number of UK game shows that give you a chance to win money, while in the Online Casinos game guides you’ll find extensive articles on gambling games that you could win some money on.

Some may have had better odds of winning than Eggheads, but you’ll struggle to find many that come close to Who Wants To Be A Millionaire. The question you must ask yourself, though, is “Do I want to be a millionaire” or “Do I want to beat an Egghead”??? 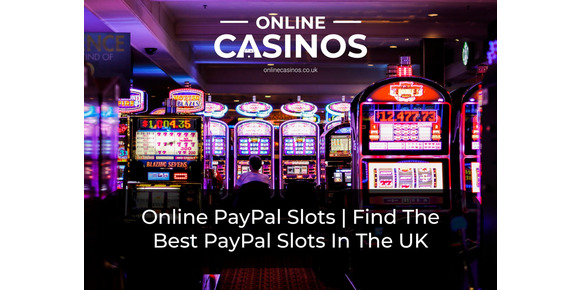 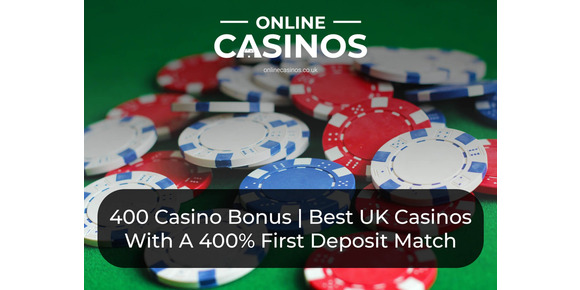 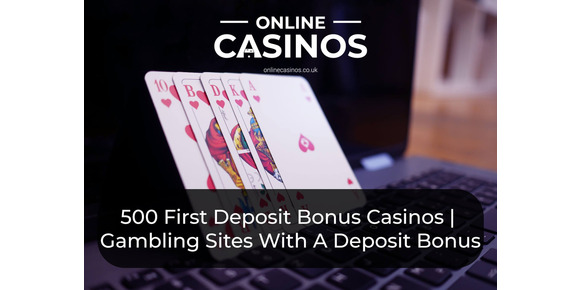 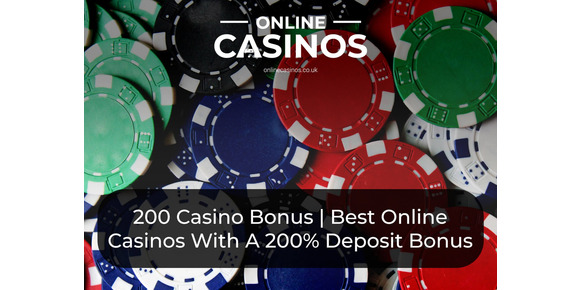 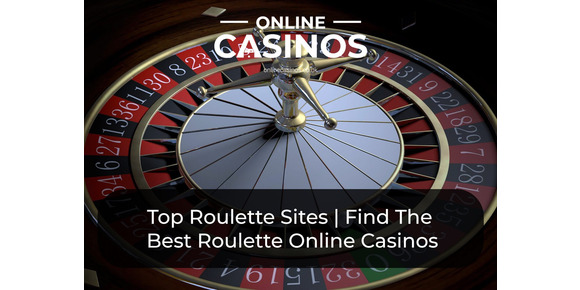 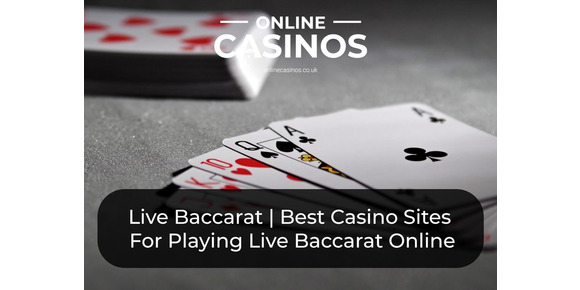