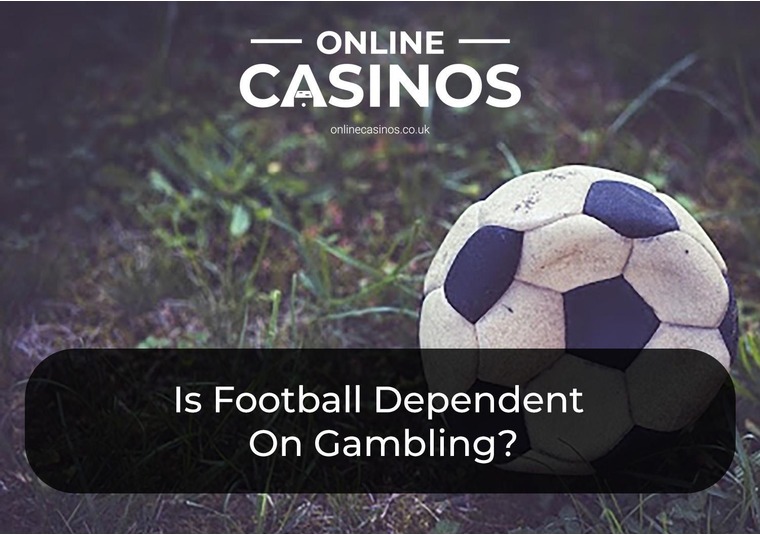 Is Football Dependent On Gambling?

The UK government claims that football has a gambling dependency, with clubs’ incomes too reliant on betting companies.

Speaking to BBC Sports, the Minister of State for Sport, Media & Creative Industries, Nigel Adams, MP for Selby and Ainsty, stated that UK football clubs need to "need to look at different sources of income".

But Adams isn’t just asking clubs to make changes – he explained that the government is considering taking steps to force a cooling of the relationship between football and gambling companies, explaining:

“We're going to be reviewing the current Gambling Act and I'm sure the link between sports - football in particular - will form a part of that".

OnlineCasinos.co.uk reported in April 2019 that half the Premier League's teams are funded at least in part by betting companies, focussing on the number of teams that have betting companies for their shirt sponsors.

However, even this doesn’t tell the full story.

This is because clubs like Brighton and Hove Albion and Stoke City have owners that are tied to gambling – Brighton’s Tony Bloom made his money in poker, while Stoke City is ruled by the Coates family (the owners of Bet365).

And then there’s the Football League, which is sponsored by Sky Bet.

Clearly, Adams has a point when arguing that football and gambling have close ties.

But is it fair to say that the sport is dependent on gambling? Take the current (at least until Liverpool have claimed the 2019/20 title) EPL champions, Man City.

Man City posted record revenues of £535 million in autumn 2019. This marked the 11th consecutive year in which the Citizens saw their revenue increase – that’s every year since being bought by the Abu Dhabi United Group.

But where is all this money coming from?

City have been investigated by UEFA for possible breach of Financial Fair Play (FFP) – the suggestion is that their Etihad sponsorship deal was funded by the club’s owner, Sheikh Mansour bin Zayed al-Nahyan.

Sheikh Mansour is a member of the Abu Dhabi royal family, a regime that’s been subject to claims of human rights abuses.

Finance is a huge part of football and a massive reason for it being the most popular sport in the UK and on the planet.

While Nigel Adams is right to question where football gets its money from, it’s fair to say that if gambling is under the microscope then every source of income should be subject to the same scrutiny.