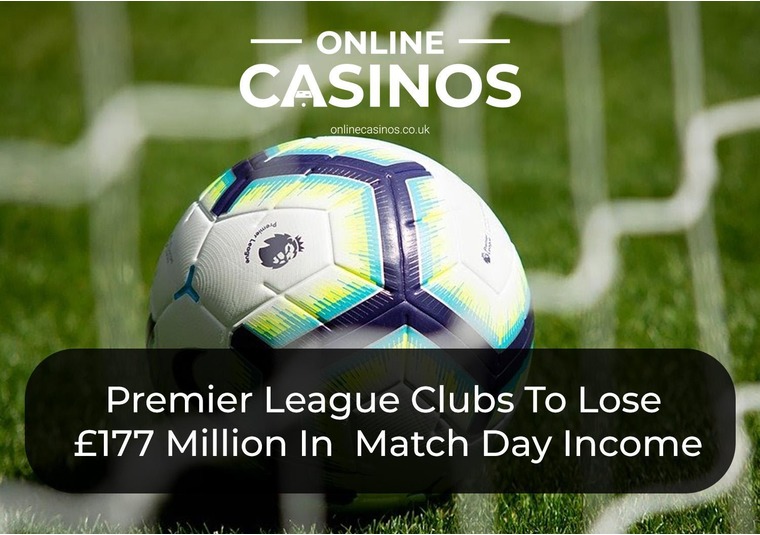 Football matches have been suspended because of coronavirus and Premier League clubs are counting the cost, as they are set to lose up to £177 million in corporate and season ticket sales.

We explain where this figure comes from, along with pointing out some of the other losses that the Premier League’s Big Six could experience.

Reports arrived at the figure of £177 million by taking this season’s prices for season tickets, corporate sales, and all the other associated matchday income.

Season tickets refunds will cost clubs £101 million, while there will be a £76 million loss in earnings from the loss in corporate payments and matchday revenue. 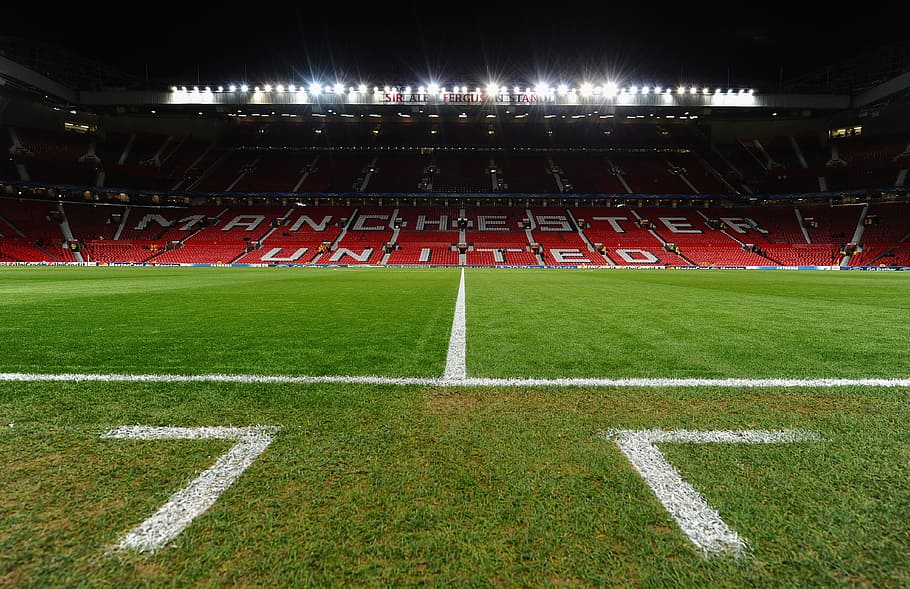 The Daily Mail posted the season ticket revenue figures for each Premier League club – it makes for worrying reading for the club officials when they consider how much they stand to lose.

Arsenal are predicted to be the club hardest hit by refunding their fans, as their season ticket sales come to £61.2 million.

Man Utd is said to have the most to lose from matchday income, with the figures stating that this brings £110.8 million to the club over the course of a season. 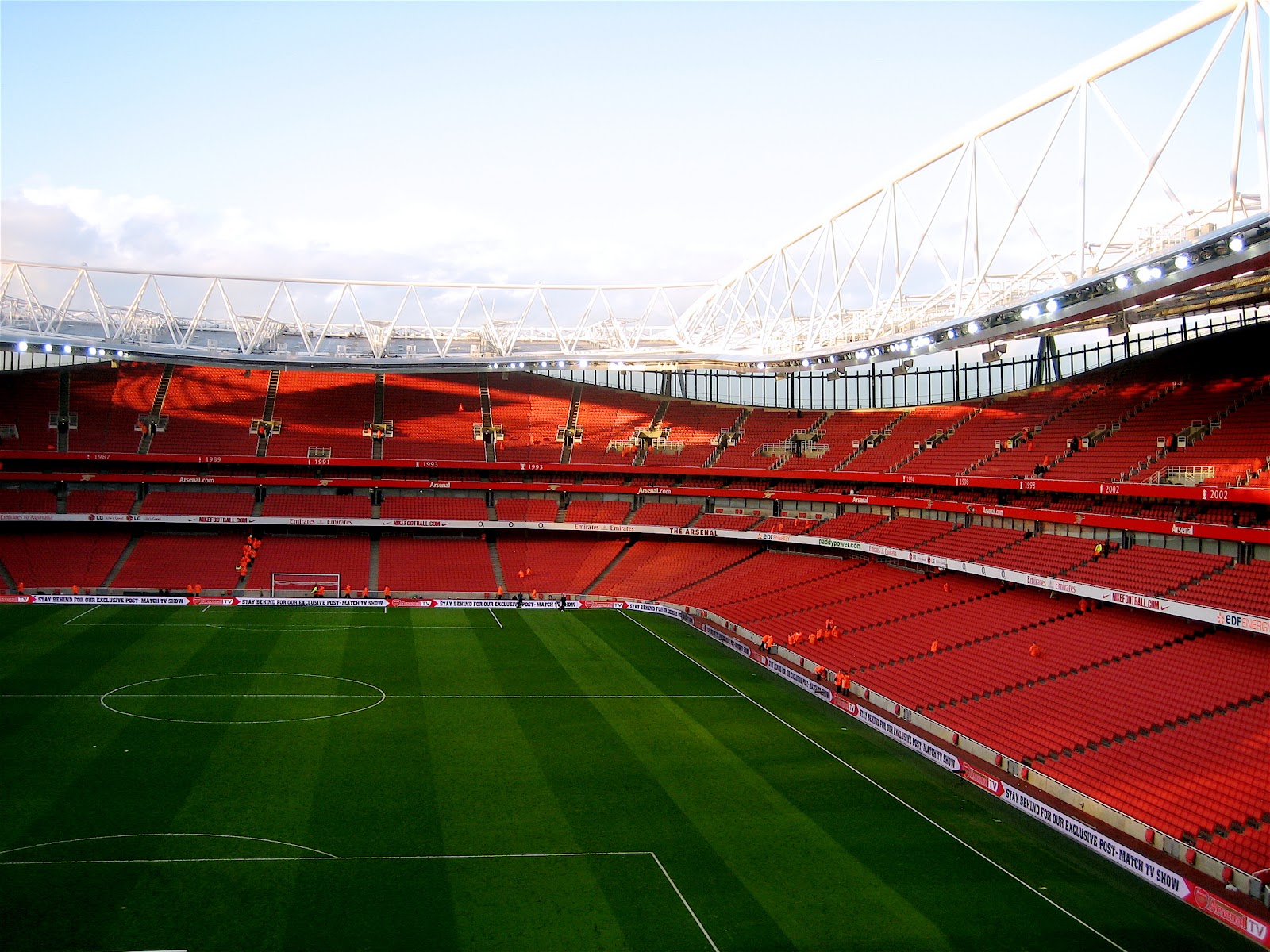 It’s been a bad few weeks for England’s biggest clubs, as COVID-19 bites hard on their accounts.

We recently looked at how much money Premier League’s Big Six could lose because of coronavirus and the figures make for very stark reading.

Four members of the Big Six stand to lose up to £36 million in prize money if the Premier League season is voided, with Man City and Liverpool down as much as £38 million if they’re unable to play their remaining games.

We’re in unprecedented times, with the coronavirus outbreak forcing society into lockdown. The most important thing is that everyone stays safe and that we all look after each other.

But there will come a time when then life will return to normal and when that happens the world could look very different for some football clubs.